The Hispanic Heritage Month DEI Speaker Series gives students the opportunity to listen and engage with prominent Hispanic alumni who are business leaders in a variety of fields. This series centers around the careers of our speakers, their leadership, and how they gained their success. Furthermore, the speaker series illuminates minority professionals’ perspectives to current students so that they may acquire a greater appreciation for diversity in the workplace.

*All times are CST. 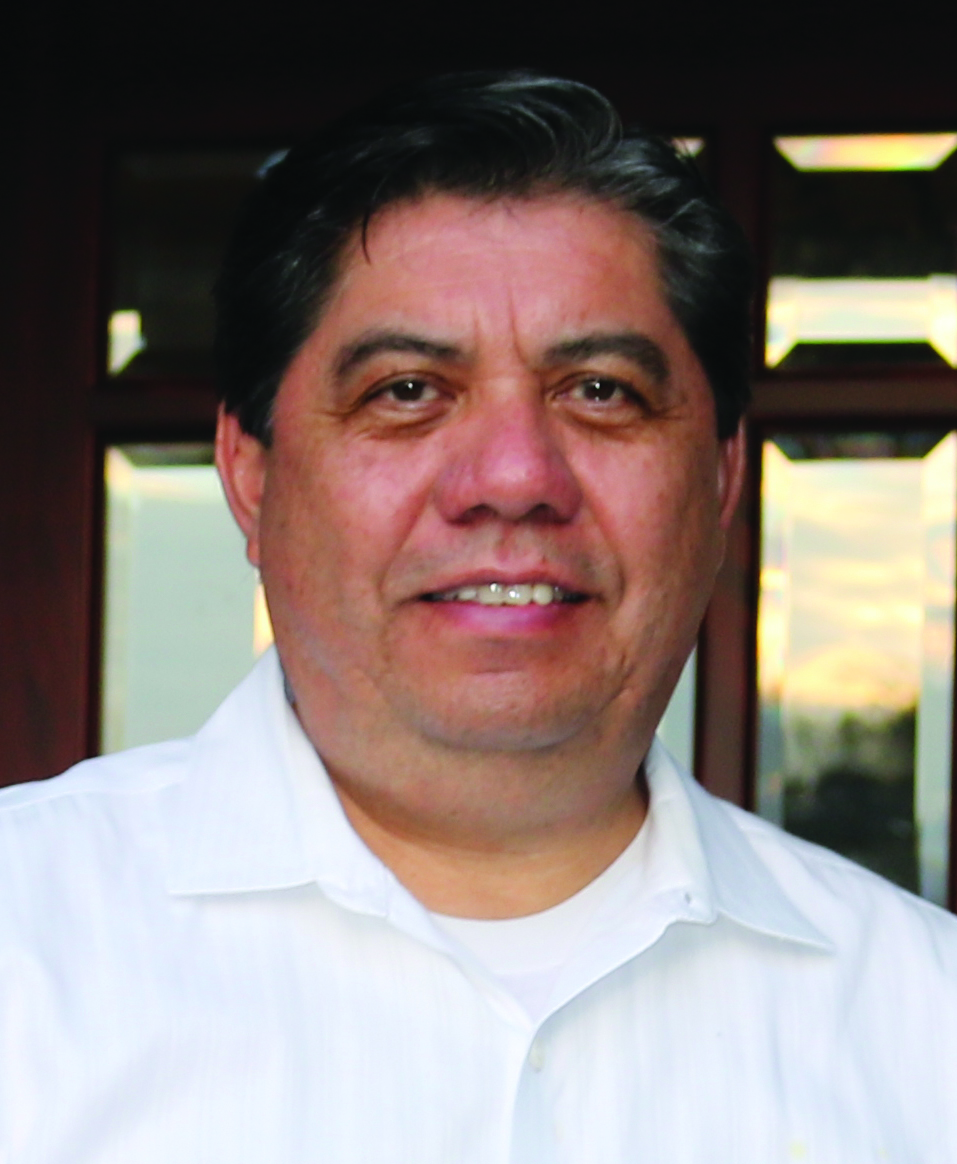 Hernán moved to Alabama from Ecuador in 1995. He worked for seven years at the University of Alabama Program for Rural Services and Research as the Hispanic Programs Coordinator. He developed the PACERS ESL Program at Collinsville High School and coordinated the formation of the Collinsville Hispanic Health and Education Corporation, the first Hispanic non-profit organization in Alabama. Mr. Prado coordinated the creation and funded the Alabama Latin American Association (ALAS) and is currently its executive director. Also, he was the grantee and principal investigator for Project Mi Futuro, an educational approach to encourage Hispanic adolescents to graduate from High School and to attend College funded by NASA.

During that time, Hernán coordinated the creation of several statewide Hispanic Coalitions along with several governmental agencies, he also developed several health, education and social programs.

In 2003, Hernán joined a small business and developed KPI Latino, the first Hispanic/Latino marketing company in Alabama. Years later, he started his own business as the Chief Executive Officer at HOLA Latino, a company that assists public and private agencies to design, produce, and distribute strategies to market, inform, and educate the new Hispanic immigrant community. He started the first education radio show in Spanish called Hola Alabama! on June 16, 2002, and the first bilingual TV show called Hola Amigos! on November 17, 2002.

In 2014, Hernán founded the New Americans Chamber of Commerce Alabama, representing Asian, European, Caribbean, and African local associations and business groups. Since 2014, he has worked at BBVA Compass Bank as a financial analyst.

Hernán served on the boards of the Birmingham Business Alliance (BBA), as the co- chair of the Birmingham Regional Enterprise Council (BREC), as the vice-chair/chair elect of the Hispanic Business Council (HBC). He also served at the boards of the Civil Rights Institute, and the Ronald McDonald House of Charities. Hernán was also part of the first board of the Hispanic Interest Coalition of Alabama (HICA), and several other non- profit organizations. He received the National Association of Social Workers (NASW) Birmingham Unit “Public Citizen of the Year” Award and the Alabama Chapter NASW “Public Citizen of the Year” Award in 2003.

Hernán believes that the American Dream is achieved through sacrifice, risk-taking and hard work, not by chance. He was able to accomplish his dream, and now he wants to share what he knows with his community. 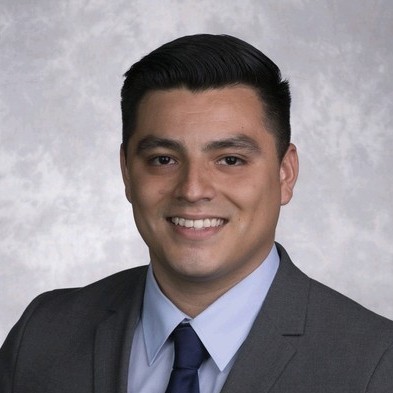 Roger Gallegos is a 1st generation Mexican American who graduated from The University of Alabama in May of 2018 with a degree in Finance (concentration in investment management). After graduating from UA, Roger moved to San Francisco to begin his post-graduate career as a Financial Representative with Northwestern Mutual. While learning the financial service industry, Roger was able to pass his Security Industry Essentials, Series 6, and Series 63 and become a fully licensed Financial Advisor to better advise his clients. In addition to becoming a licensed Financial Advisor, Roger was promoted to College Unit Director of Northwestern Mutual’s Internship Program and tasked with mentoring College Financial Representatives across 4 branches in the Bay Area. As a College Unit Director, Roger was able to sharpen his leadership skills and establish a successful internship program, improve Northwestern Mutual’s retention rate among new hires, and mentor a younger generation of financial representatives.

After two years with Northwestern Mutual, Roger decided to pivot into financial/accounting consulting with The DLC Group. The DLC Group is Los Angeles’s leading consulting firm for companies like Netflix, The Walt Disney Company, and HBO. With an extensive market knowledge of the industry, Roger was able to quickly acclimate to the new role of Business Development Associate. His duties include managing multiple books of business for his two directors and discovering new market opportunities for DLC consultants. As a Business Development Associate, it is Roger’s responsibility to build his network with entertainment companies while also understanding the current scope of our consultant’s capabilities.

Roger is currently living in Los Angeles with his fellow University of Alabama Alumni College sweetheart, Lidia Juarez, with whom they are share two fur babies, Uma and Manny.

*Additional Speakers may be added at a later date.